One of my friends is a very clever doctor who likes to knit in her spare time.  I often get her knitting books, yarn or knitting notions for her birthday and Christmas presents.   For her upcoming birthday in April I decided that I wanted to make her a knitting bag for travelling with.  Something just big enough for a smallish project - like a sock - and the yarn and needles that she is currently working with.

When I was in New York in December, one of the knitting stores, Knitty City, had several little knitting bags on display.   I picked up one of the bags but I couldn't get out of my head the message on the other bag, which unfortunately was not for sale.  The message seemed so appropriate - but absolutely politically incorrect - for my friend.  So, this weekend I made part of her birthday present AND ticked off another Little Things to Sew project!

I printed the message onto TAP paper using a font I found at Fontspace.com called ransom note.  The white fabric I used for the front panel had white swirls on it - perhaps a little like tangled wool…. 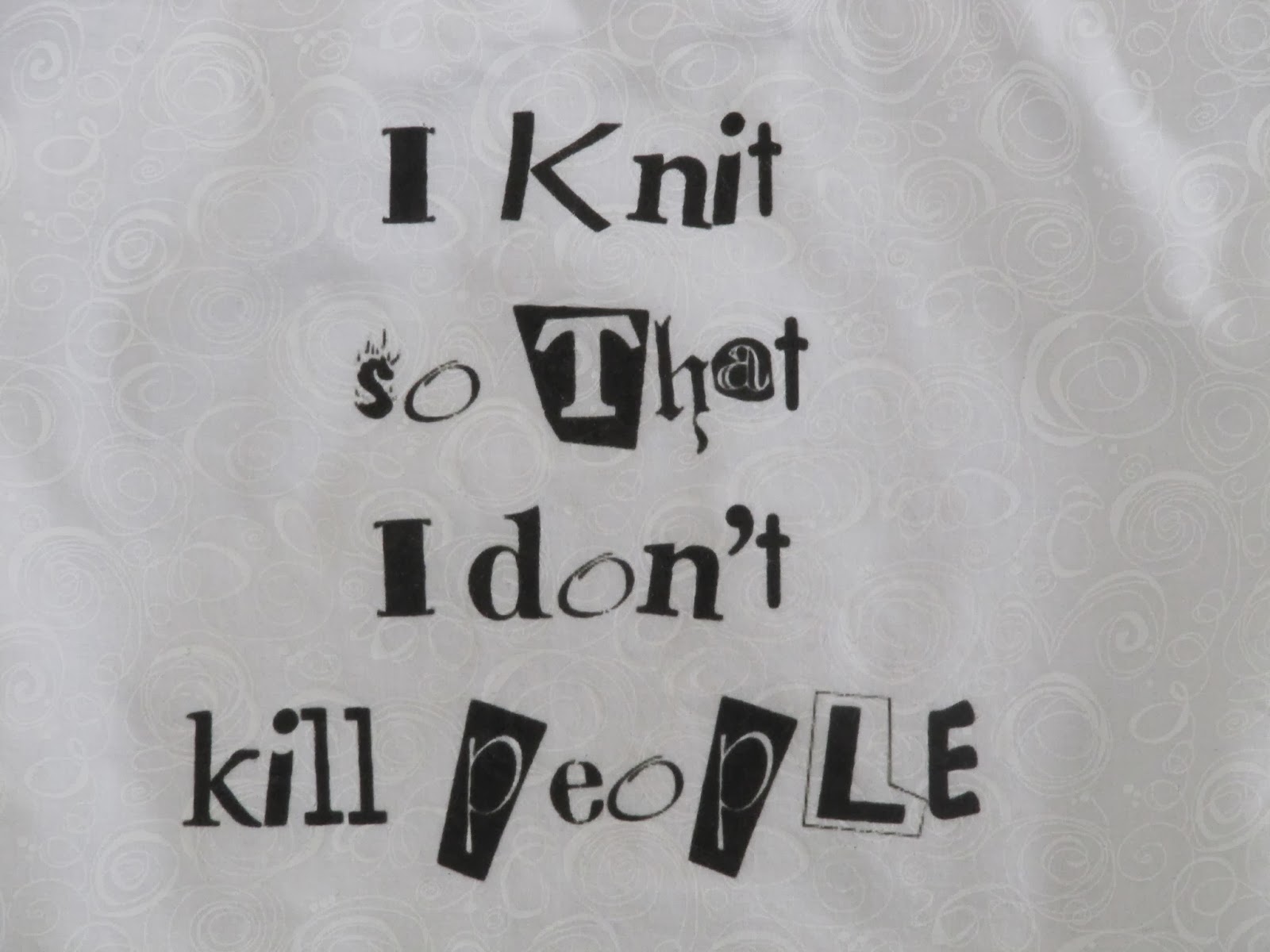 I used a white lining fabric for the inside of the bag and red twill ribbon in my stash for the ties. 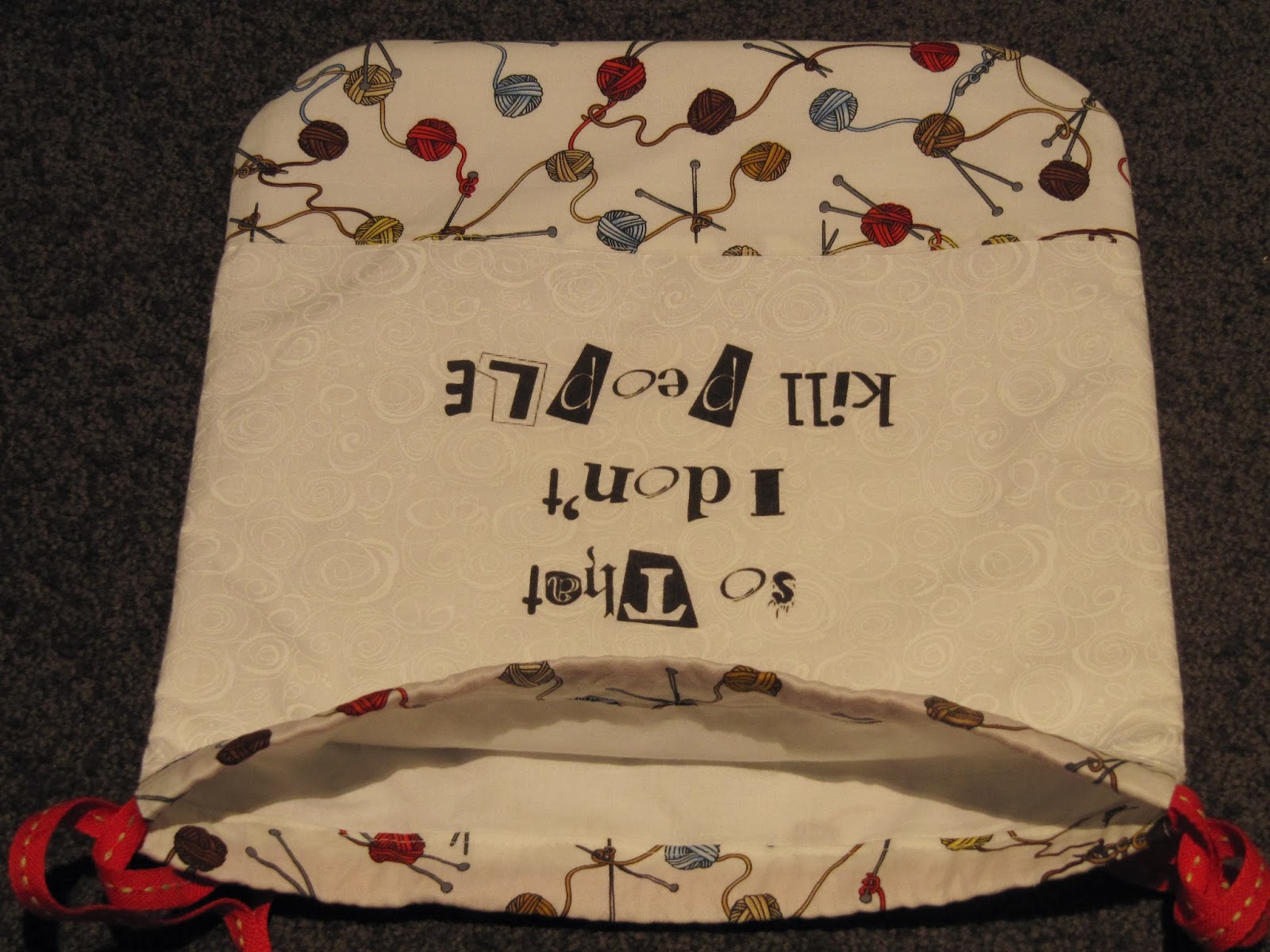 This isn't the first Oliver + S project I have made for my friend.  About two years ago I made her the Straight Stitch Society orange sewing kit which is also small enough to travel with 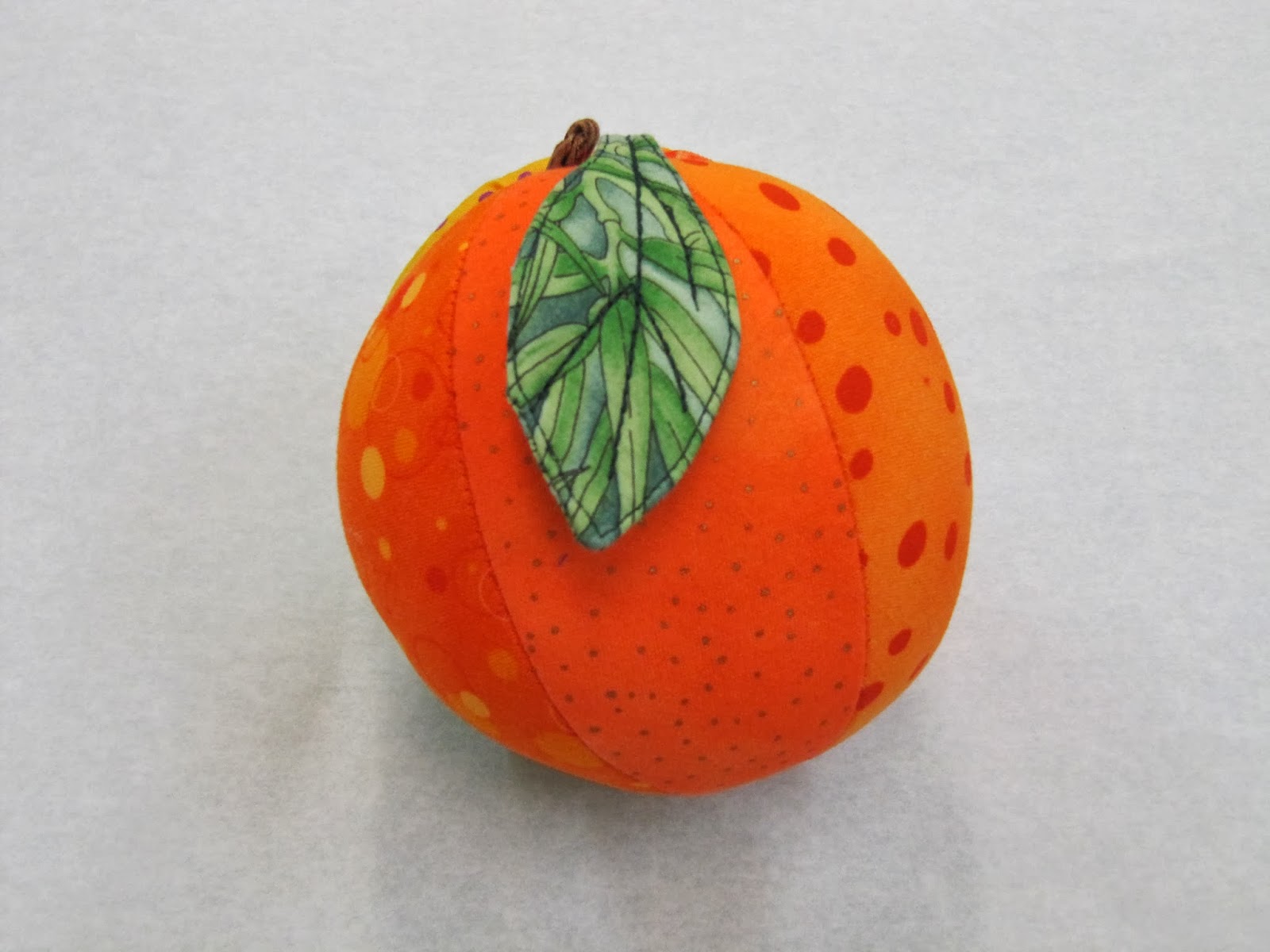 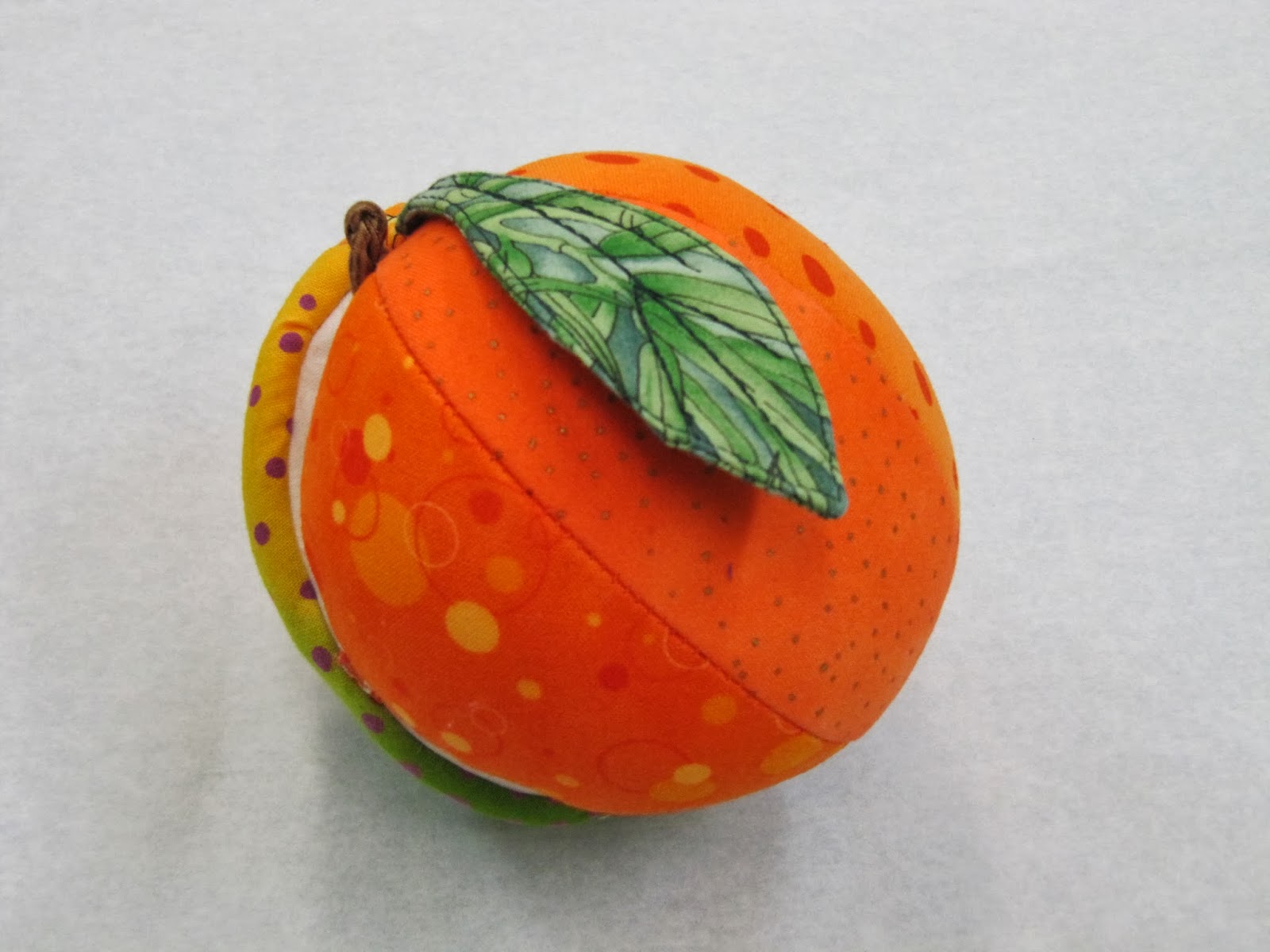 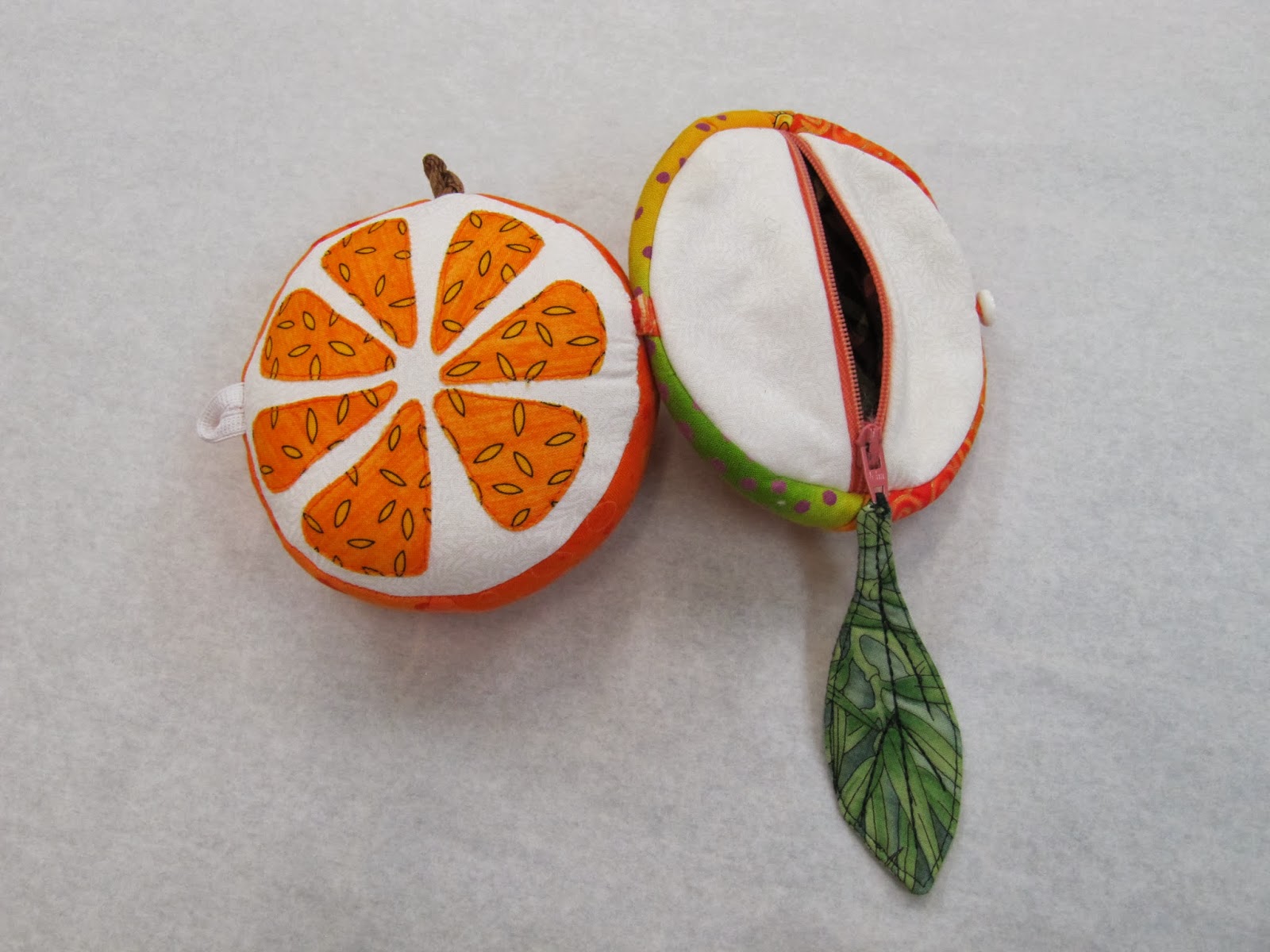 
'Shirley', as she is known, was very loosely based on a commercial pattern for a doll-shaped sewing caddie I bought from one of the Big Four sewing companies but I thought I could improve on her.

I am not sure how useful Shirley is, but the knitting bag I made this weekend will hopefully be an improvement on the plastic bags my friend currently uses for her knitting.
Posted by J Wo at 00:58 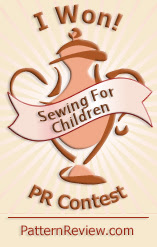